Retail outlets are a target for criminals, often being unattended at night while holding valuable goods which burglars attempt to steal for their own profit or use. It was only in the first couple of months of the year that Co-op stores across Surrey and North Hampshire were being hit by a series of robberies and ram-raids. With the latest Government report into crimes against businesses published, we take a look at some of the findings. 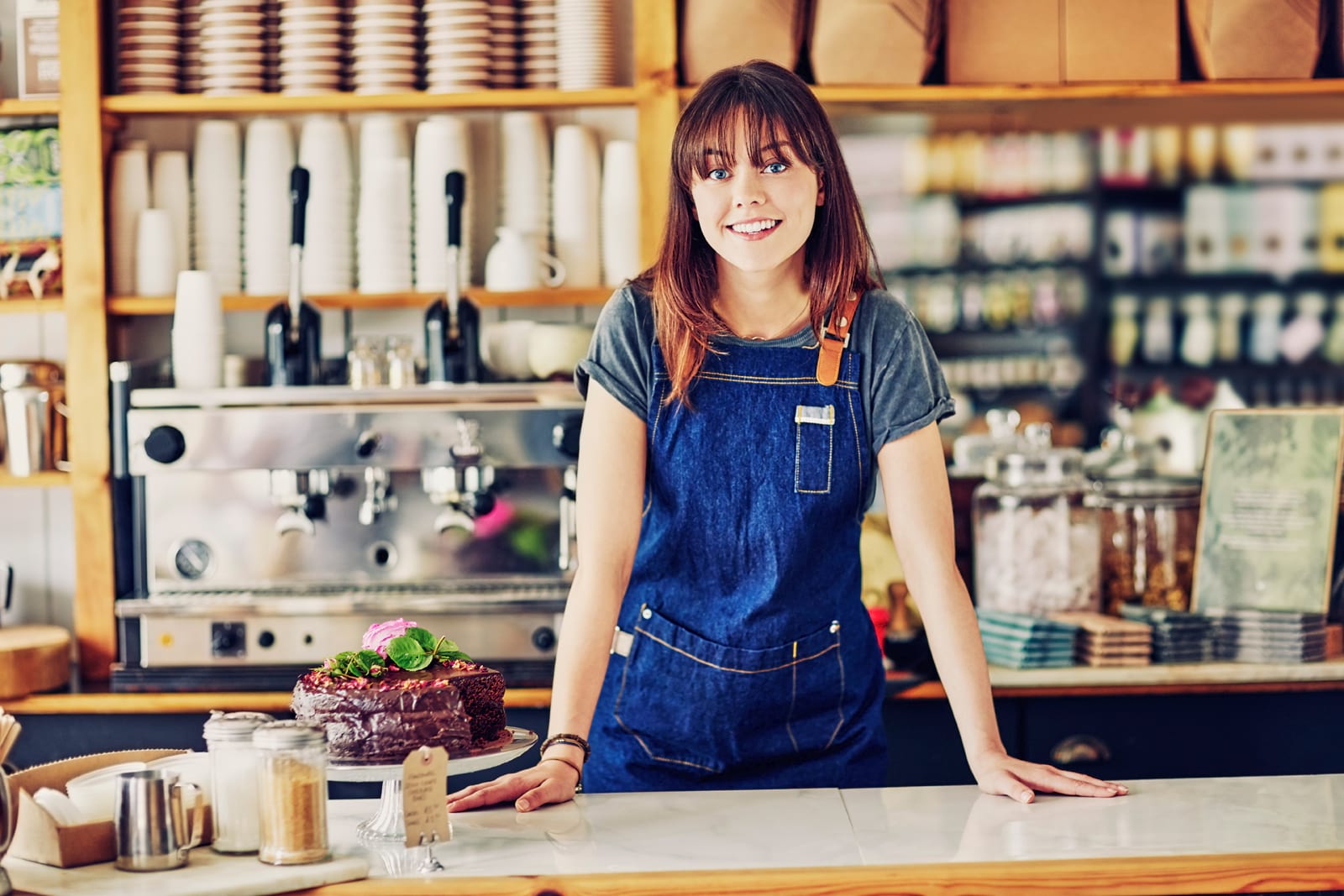 In the latest commercial victimisation survey published by the Home Office, it showed that in 2017 alone, there were 8.1 million incidents of crime committed against the wholesale and retail sector. Figures showed that 24% of businesses experienced theft by customers and 10% reported assaults and threats. This was a rise from the previous year which is a worrying trend. In fact, assaults, threats and shoplifting in retail and wholesale businesses was at its highest level since 2012. The good news is that shops are now more likely to report crimes to the police, taking a stand when victimised by criminals.

It comes as no surprise that shoplifting comes out top in crimes against wholesale and retail outlets, accounting for 63% of all crimes committed against this category of business. The average cost of shoplifting per victim is £500 with food and groceries the most commonly stolen items. Shoplifters tend to steal low value items such as bread and milk in about half of cases. The other types of theft experienced by companies include those carried out by staff, vehicle-related theft and attempted burglaries. However, it’s a common misconception that all retail businesses suffer from customer theft. For those who aren’t affected by this type of crime, reasons suggested were tighter security controls, goods being too heavy to steal and no access permitted to the premises (e.g., online businesses). However, shoplifting is often difficult to detect, so some companies may have been victims unwittingly.

Other Types of Crime

Official crime statistics show that larger businesses continue to suffer from higher crime rates. Last year alone, those wholesale and retail companies with 50 or more staff employed were affected by over 280,000 crime incidents per 1,000 premises. This means that on average, each of those businesses experience over five crimes every week. As well as theft, wholesale and retail businesses can experience other crimes too. In the 2017 report, this included fraud (524,000 incidences), vandalism (103,000 incidences) and assaults or threats (510,000 incidences). Online businesses are also affected by crime with 34,000 incidences reported in the survey. This includes hacking, theft of money or information online, computer viruses and website vandalism.

Want to protect your business and assets?

Here at Angel Security, we work with businesses to find the best security solutions to help keep premises safe and secure. This includes robust CCTV systems and burglar alarms. So, if you’re based in Kensington, Kingswood or any other Surrey or London location, get in touch for expert advice.